As the Salomon X-trail run draws nearer and nearer. Many participant is still waiting patiently for more details such as the release of the running route. Wait no further as the running route is finally out.

Registration for the run is close but here are some intersting information that will come in useful.

As of 30th October the number of sign up for the 2010 SalomonX-Trail was 2640 which is an increase of 212 runners from 2428 last year, this shows the how popular the trail running had turn out to be since.

*Men’sVeteran- above the age of 45

**Women’sVeteran- above the age of 40 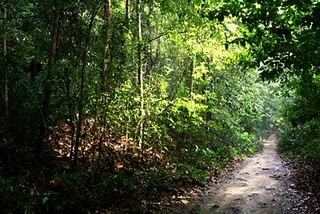 What to expect? expect the uexpected!

See you in MacRitchie on the 14 November. Be sure to put on your best trail running shoe as it’s going to be a wild ride.