According to one study, very important. 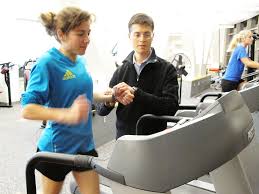 Anyone who’s run a marathon knows that having as much energy as possible the day of the race is essential. Many marathons go as far as organizing a “pasta dinners” the night before their marathon The Question is how effective is pre-race carb loading?

According to the results of a 2009 study, researchers who studied the effects of carbo-loading with a group of mid-pack marathoners at the 2009 London Marathon, found that a healthy amount of pasta definitely helps. 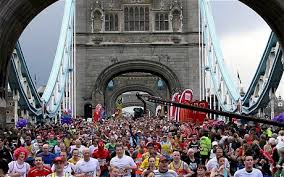 To reach their conclusion, the group studied 257 marathoners for five weeks prior to the race, collecting data about their eating patterns. The average age of the runners was 39 and the average finishing time was 4 1/2 hours. 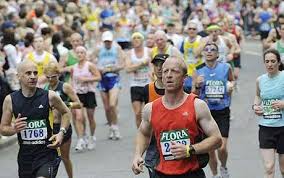