Running injuries are a topic of considerable interest to scientists in many disciplines, from biomechanics to evolutionary biology, as well as, of course, to runners. By most estimates, more than half of all runners, whether male or female, collegiate or long past, become injured every year. 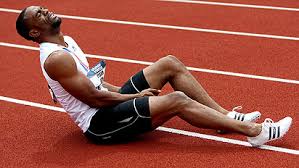 A evolutionary biologist, Daniel Lieberman, who co-wrote an influential 2004 paper suggesting that distance running guided the evolution of early man — with better runners earning more food and sex than plodders and passing along their genes — wondered if something simpler might be at work. They wondered whether how your foot hits the ground affects your injury risk.

Most of us who run nowadays strike the ground first with our heels, a pattern promoted by today’s well-cushioned running shoes. There’s suggestive evidence, however, including from Dr. Lieberman’s work, that early, unshod hunter-gatherers landed first on the balls of their feet. So, in recent years, some runners have decided that forefoot striking must be more “natural” and less likely to cause injuries.

No one is always a forefoot striker or a heel striker. Your Running form depends on many factors, including your speed, the terrain, whether you’re tired and so on. But most of us have a predominant strike pattern, and so it was with the 52 Harvard runners. Thirty-six, or 69 percent of them, were heel strikers, while 16, or 31 percent, were forefoot strikers. The proportions were similar regardless of gender.

Interestingly was the distribution of injuries. About two-thirds of the group end up injured each year to miss two or more training days. But the heel strikers were much more prone to injury, with a twice greater risk than the forefoot strikers. 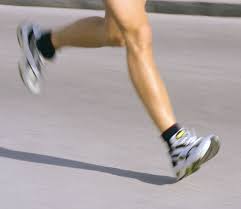 This was the first finding that associate heel striking with injury and this is likely to fuel the continuing and not-always civil debate about whether barefoot running is better. (It hurts to hit the ground with your heel if you’re not wearing shoes.) But this is in no way to quickly point out that barefoot running is better as all of the Harvard runners wore shoes, and most, some wore different shoes every day of the week while Some ran in well-cushioned shoes and became injured, while others did not. Likewise for those who usually ran in minimal racing flats. Some got hurt; some did not. And forefoot striking, over all, was not a panacea. Many of the forefoot strikers were felled by injuries. 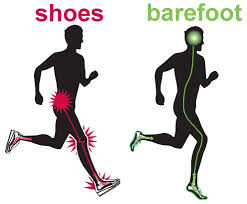 But in general, those runners who landed on their heels were considerably more likely to get hurt, often multiple times during a year.

Does this mean that those of us who habitually heel-strike should change our form?

“If you’re not getting hurt “then absolutely not. If it’s not broke, don’t fix it.” Says Dr. Lieberman

But if you have experienced injury after injury and you’re a heel-striker, it might be worth considering a change. Thus, If you’re unsure of your strike pattern, have a friend videotape you from the side as you run then use slow motion to watch how your foot hits the ground.

If you do decide to reshape your stride, proceed slowly as many people who abruptly switch to barefoot running or a forefoot running form get hurt in the process. 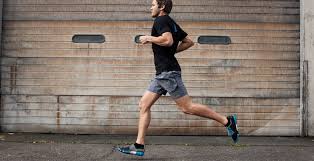 The body’s tissues adapt to the forces generated by long-term heel striking. Change your form, and the forces will affect different parts of the leg, leading to soreness and, potentially, injury.

Try landing on the ball of your foot for five minutes at first at the end of a run and gradually work up to longer periods of forefoot landings as your body adjusts and only if you do not notice significant, continuing soreness. 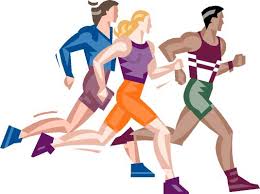 A fair warning to those considering making the transition to forefoot landings: “Give your body time to adapt”

For more reading read our article on Improve your Running technique